Out of This Dimension
Imputing new worlds with multiversal appeal

So I decided to dedicate a couple of posts of matrices and wouldn’t getting a sweet deal like the Matrix be nice and … okay, not to get carried away again so lets just continue with the lesson for today. Now, a positive definite matrix is a symmetric matrix that will give you a positive number when multiplied to a non-zero vector, or in other words, a column of non-zero numbers, and the transpose of that column. Transpose we will cover another time but in short its basically a vector of matrix where the dimensions are flipped. And did someone say dimensions?? Speaking of, did I ever tell you I wrote a trilogy and, um, anyway … that leads to our example.

So lets imagine we are some big shot scientist working with investigators to see if we’re in a good dimension or in a bad dimension doing some important big shot calculations. If we’re in a good dimension, lets further say we can determine that if we get a positive number and if we’re in a bad dimension, let’s say we get a negative number. So we have this nonzero vector z and a matrix A and multiplying zAz’, where z is a 1 x 2 vector, A is a 2 x 2 matrix, and z’ is 2 x 1 matrix (we’ll cover all this, I promise!), we get a value of 3, which means we are in a good dimension. And it also means that A is positive definite.  But if we got -3, then it would mean that A is not positive definite and — you guessed it — we would be in a not so good dimension.  So playing with all these numbers can be exciting, right? RIGHT?  Okay,  well maybe not as exciting as being kidnapped by a deep, dark, sexy Soviet spy and taken to an exotic dimension.  And … wait, you don’t think that’s exciting either?  Really?  Huh.  Well, just another thing I have to work on.  Until next time, enjoy New Year puppy … because, hey, he’s New Year puppy! 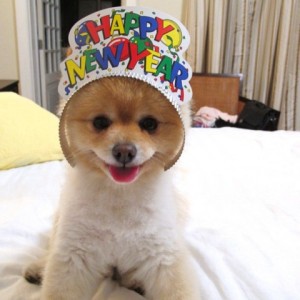 Lost for a topic again this week so just thought I’d just wish you all a restful and peaceful holiday season. 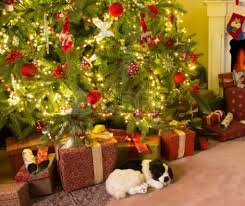 And I’m not even gonna pimp out my trilogy (although Christmas is just days away and it would make the perfect gift for the syfy lover on your list.  You know, the trilogy consisting of Order of the Dimensions, Revised Orders, and Final … yes, I’m stopping).

Posted by irenehelenowski in Uncategorized

Being dangerous with hazard ratios

Continuing our little lesson in survival analysis, I’d thought I’d cover a little something called a hazard ratio too. And basically, it tells you the risk of something in one situation relative to something else in another situation.  Like if we wanted to see what chances Randy has of capturing Anton in one dimension relative to say, a chosen reference dimension and the hazard ratio is 0.53, then unfortunately Randy is 47% less likely to capture his target in that dimension than in the reference dimension.  But a hard ratio of 1.25, then Randy is 25% MORE likely to catch his man there than in the reference dimension.  Or like if I wanted to compute the chances of me actually getting a movie deal in this dimension, compared to another dimension, then … okay, okay, I’m just getting carried away again … so until next time — just think it would be still cool to up my changes to have my movie premiere at the APS March 2018 meeting in Los Angeles though with the reception at the Millennium Biltmore Rendezvous Court and okay … I’m stopping.  But look how pretty … 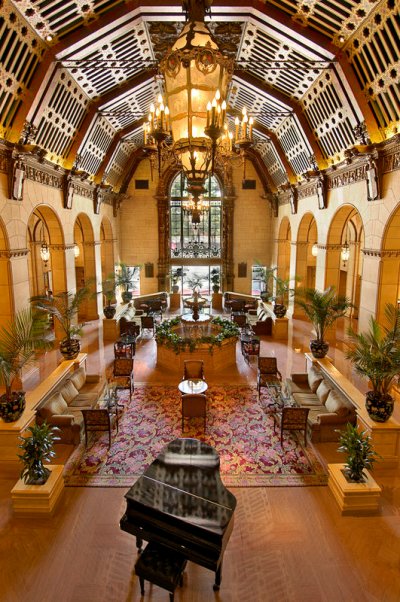 I see the ICC

And today we’ll talk about the ICC, or intraclass correlation coefficient, which basically tells us whether most of the variation takes place between subjects or within subjects. Like say we have different realms (no, I did not say dimensions — I said realms!) and we want to see if the differences between justified dimensions, I mean, realms or if the differences between them are greater.  So if the five main characters within them are similar and, say, have similar lifestyles, the ICC will probably be higher.  But — and now comes my version of the exciting part — if bad Anton got switched with good Anton in some of those dimen … realms, there could be more variation within them than between them so the ICC could drop.  And how do we know if bad Anton switched himself with his good alter?  Well, that could be tricky.  Even trickier than finding the cat in this photo. 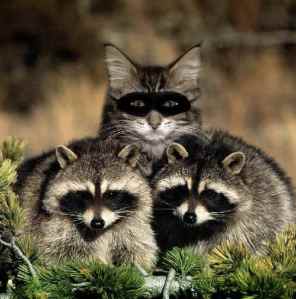 What?  You did?  That fast?  Well, good for you! Until next time … when I’ll pull one over you yet.  Can’t believe it took you that fast as it took me … never mind.